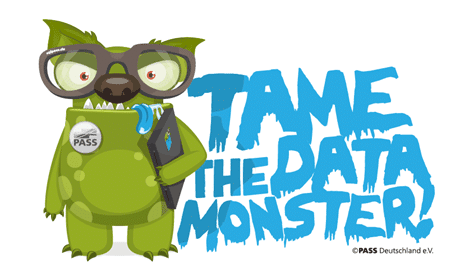 Microsoft has introduced in-memory OLTP with SQL Server Version 2014, promising that queries will run up to 100 times faster. In this session (Level 300-400), we will explore the limitations of the traditional disk-based storage engine and explore why in-memory technology has the potential to be significantly faster. We will also clarify which scenarios justify the migration to in-memory OLTP and which difficulties are associated with it.